ALEXANDRIA – Today, U.S. Senator Bill Cassidy, M.D. (R-LA) joined the leadership of Cleco to announce that they will receive $9 million from the federal government to perform a Front End Engineering and Design (FEED) study for a carbon capture and sequestration (CCS) facility at Cleco’s Brame Energy Center in Lena. Cassidy inserted those funds in the 2022 Omnibus Appropriations bill. 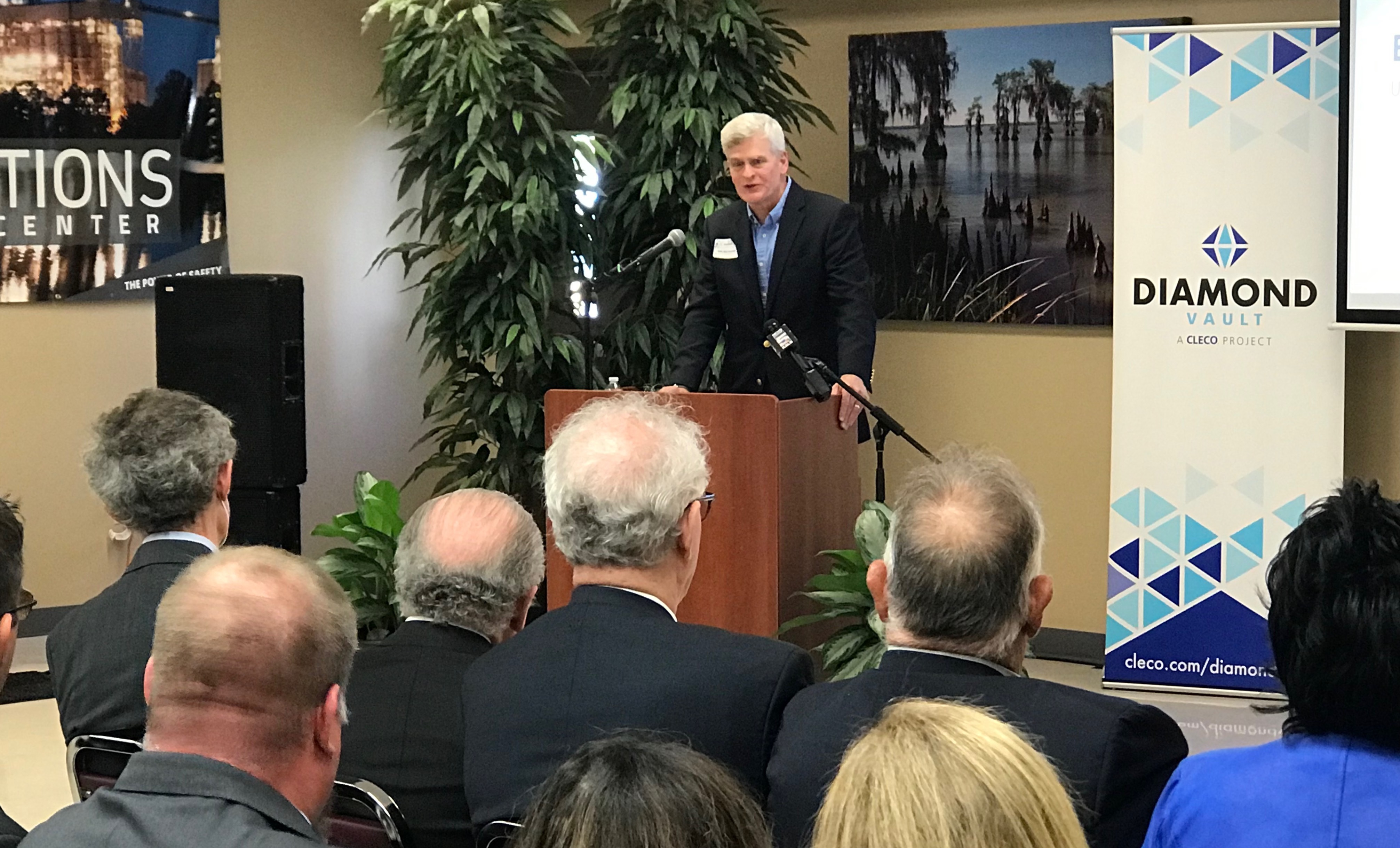 The study brings Cleco one step further to completing this project, known as Project Diamond Vault. When finished, it will remove 95% of the CO2 produced by the combustion of fuel in their Madison 3 electric generation unit, compress it, and permanently store it beneath the Brame site. Cleco also expects that they will be able to store CO2 for third parties on a fee basis.

Cleco further estimates that Project Diamond Vault will create an average of 1,100 construction jobs over a 3-year period with 30-40 new permanent jobs. LSU economist Dr. Loren Scott estimates that during the construction period, it will create an average of approximately 2,900 jobs each year, inject approximately $2.7 billion in increased sales and household earnings into the Louisiana economy, and produce approximately $50 million in increased state tax revenues. 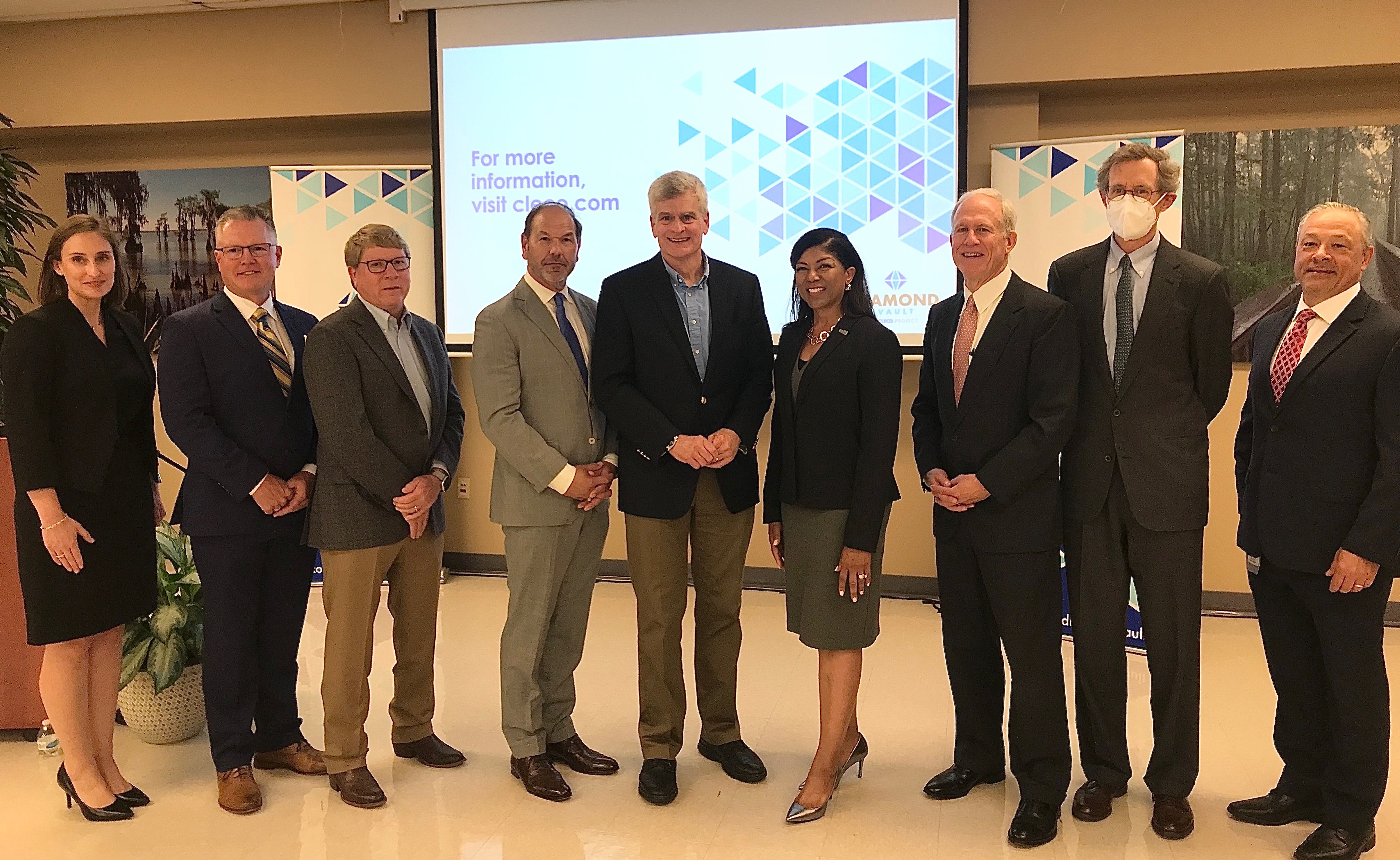 “This project helps make Louisiana a leader in new energy technologies, and it will create jobs and attract new businesses in central Louisiana,” said Dr. Cassidy.

Among others, Cassidy was joined by Mr. Bill Fontenot, President and CEO of Cleco.

“It’s an exciting day to be in the power business,” said Mr. Fontenot. “Today we begin Cleco’s journey to support a cleaner Louisiana, another step towards our commitment to a decarbonized Louisiana and our goal of net zero by 2050. We couldn’t have started this journey towards being the leading clean energy company in Louisiana without the support of our state and federal officials.”

Additionally, Cassidy included in last year’s Infrastructure Investment and Jobs Act (IIJA) $5.1 billion for CCS technologies, $3.5 billion for direct air capture hubs for carbon removal, and $8 billion for hydrogen hubs. The money is meant to help the oil and gas industry adjust to changing global environmental standards, including for companies in Louisiana.